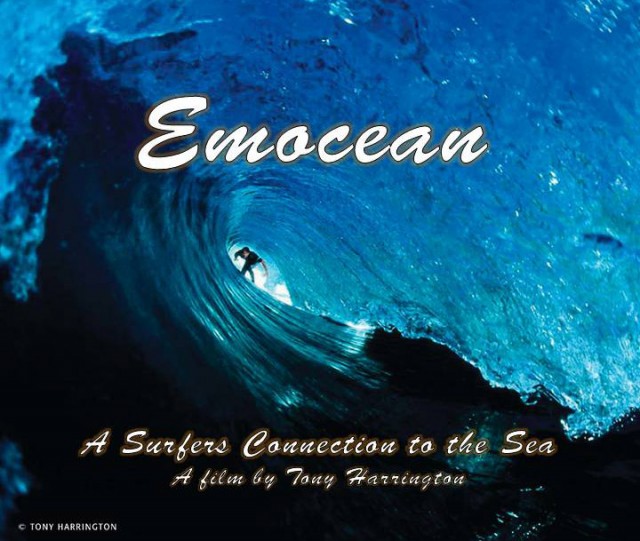 Forget your Friday night football Surf World Gold Coast is proud to announce that Tony ‘Harro’ Harrington will be taking time out of his busy schedule to showcase his latest movie Emocean at the museum on Friday, May 18th. 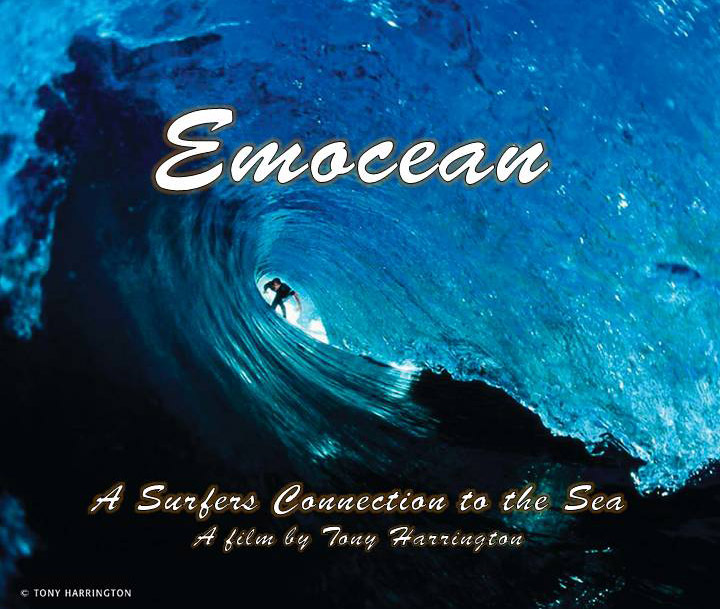 
Currently showing at the Newport Beach Film Festival in California this will be the premier showing of the movie in Queensland so come along and hear Harro talk about the making of the film and life on the road.

Below is a review of the film.

The recipe for creating a great surf film is fairly straightforward: Combine equal parts heavy surfing with driving soundtracks, toss in a dash of B-roll of surfers acting goofy, top it all off with splattering of landscape shots and voila! You have yourself a banger sure to get the masses frothing to get in the ocean.

And three years ago, longtime action sports photographer Tony "Harro" Harrington set out to make a fairly traditional surf flick. By his own (fairly nebulous) description he wanted to "make a series of films about surfers and their quest for barrels."
But, shortly after he began filming his yet-to-be released flick Emocean, Harrington realized something: The ocean holds a much more intimate meaning for so many people in the world beyond simply riding waves.

And so Harro changed course. "As we filmed and travelled there were so many deeper stories and great people, that the film changed and grew into something more," Harro told TGR. "In the end it felt like we were all writing a shared love letter to the ocean and thanking her for what she gives us."

While Harrington loves the pursuit of barrels, he wants his new film to view more like a love letter.

Per Harro's description, the film is less a traditional surf flick, and more of an introspective look at the effect salt water has on the mental and emotional state of those who spend time in it."The stories in the film are mainly about how time in the water makes people feel," said Harrington. "It’s also about respect for the marine environment and its creatures and why as surfers we are drawn to this mystical, powerful and special place on our planet that is our oceans."

The concept of salt water having an effect on someone's emotional state is far from an original one (doctors in Biarritz, France actually began prescribing surfing to patients in 2015) and Harro's film is meant to be a saccharine tribute to the ocean as told through icons of the surf industry like Jamie O'Brien and Brent Bielmann.